Celiac Disease and Women’s Health: A Guide to Understanding 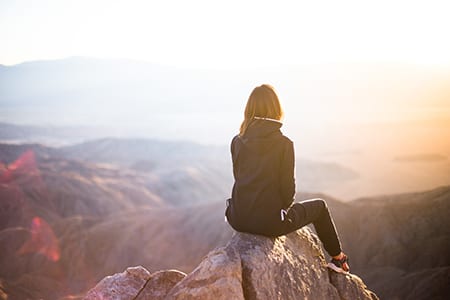 Celiac disease is commonly associated with gastrointestinal issues, but it can also impact the reproductive system, resulting in complications like infertility, miscarriages, stillbirths and other negative pregnancy outcomes.

The obstetric and gynecologic community can help improve the celiac disease diagnosis rate, helping women achieve better health for themselves, as well as their future children.

Beyond Celiac encourages women’s health practitioners to educate themselves and their patients about celiac disease and proper treatment through the gluten-free diet.

While symptoms typical of the disease include diarrhea, constipation, bloating, and recurrent abdominal pain, celiac disease symptoms in women may also include:

Celiac disease affects 3 million Americans and is one of the most common occurring, lifelong, genetically determined diseases.

A 2018 study, published in the journal, Human Reproduction, shows how critical it is for physicians to consider undiagnosed celiac disease when a woman has reproductive problems.

If you have struggled with fertility difficulties, ask your doctor to be tested for celiac disease. It is well-known that it is best to catch celiac disease as early as possible since the diagnosis and treatment can significantly improve a person’s overall well-being.

Blood tests are the first step in a diagnosis of celiac disease. Your doctor should order one or more of a series of blood tests to measure the body’s response to gluten.

There is also a home-based blood test currently available from imaware™. Imaware utilizes whole blood for their home-based tests which ensures higher precision than any other home-based health testing method. They test for a total of 4 biomarkers, including tTG, in order to provide you the most comprehensive home-based celiac disease.