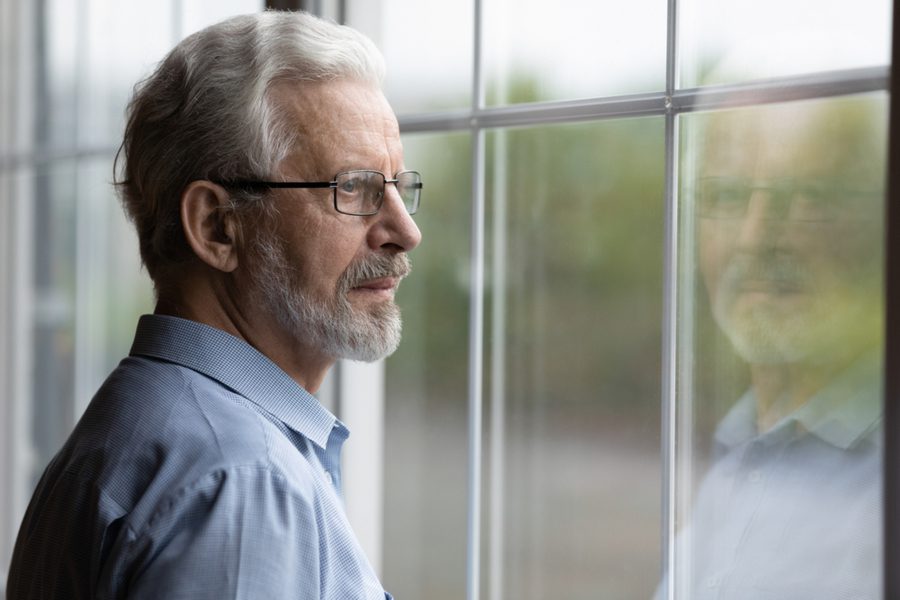 An increased risk of cancer in those who have celiac disease is small and largely limited to the first year after diagnosis in those diagnosed after the age of 40, a new Swedish study has found.

Overall, the increased risk results in one extra case of cancer in 125 celiac disease patients followed for 10 years, the study says.

The role of undiagnosed celiac disease in increased cancer risk in older populations was not addressed in the study, but the two are possibly related, said Benjamin Lebwohl, MD, director of clinical research at the Columbia celiac center and a study author.

“We can’t be sure of that, since someone can develop celiac disease at any age, and certainly there are some 70-year-olds in this group who had just developed celiac disease and were promptly treated,” he said. “But based on what we know about the natural history of celiac disease, we believe that most people diagnosed at that age had been living with undiagnosed and untreated celiac disease for many years.”

Likewise, people who were 40 to 60 years old when diagnosed likely had untreated celiac disease for a number of years, with consequent increased risk, though of smaller magnitude. However, the risk in that group is no longer significantly increased when factors including other medical conditions are taken into account, Lebwohl noted.

When study results were broken down by sex, men showed greater association between celiac disease and cancer than women. Additionally, cancer risk was similar among those diagnosed with celiac disease before and after 2000. Researchers were interested in these two time frames because blood tests for celiac disease became widespread and access to gluten-free food increased around 2000, but those developments did not have an impact on cancer risk, the study found.

“Despite increases in diagnosis rates, awareness of celiac disease, and gluten-free food availability, there remains a small-but-detectable increase in the cancer risk in this condition,” Lebwohl said. “This increased risk is confined to older individuals and tends to decrease over time after diagnosis, implying a beneficial effect of the gluten-free diet.”

While study authors note that the population of Sweden is relatively ethnically homogeneous and the study may not be able to be generalized, its main findings are likely applicable to most populations, even if the estimates might vary, according to Lebwohl. “We have learned a tremendous amount about health and disease from population-based studies in Scandinavia, and this been the case for celiac disease in particular,” he said, but added that applicability might be affected by differences in ethnic makeup and our healthcare systems.

The decline in cancer risk after the first year of diagnosis might be due in part to the beneficial effect of the gluten-free diet, the study says, adding that symptoms of celiac disease often resolve in weeks and recovering of the intestinal villi in months to years. “Still, it may alternatively be due to the increased surveillance and medical investigation among celiac disease patients,” the study says. Also, symptoms of cancer, for example weight loss, may lead to a broad diagnostic workup for a patient that leads to a diagnosis of celiac disease.

However, the authors note that the long-term risk of certain types of cancer persists beyond one year after diagnosis.

When types of cancer were measured individually, the strongest association with celiac disease was found with cancers that begin in blood forming tissue, called hematologic cancer, lymphoproliferative cancers, which involve uncontrolled growth of white blood cells in the blood, and gastrointestinal cancers.

Gastrointestinal malignancies were increased while risk of breast and lung cancer were decreased. Lower rates of smoking in those who have celiac disease might account for the lung cancer findings, while lower body mass index could lead to the lower risk of breast cancer, the study says. However, these explanations are after-the-fact and were not measured in the study, Lebwohl noted.

Within gastrointestinal cancers, hepatobiliary and pancreatic cancers showed some increased risk while none was found in gastric or colorectal cancers, according to the study.

Celiac disease study participants who had persistent damage to the intestinal villi, known as villous atrophy, had an increased risk of lymphoproliferative cancer. “Although the mechanism by which persistent villous atrophy confers this risk is unknown, this study suggests that this risk is confined to lymphoproliferative cancer and does not apply to other cancers,” the authors wrote.

They note that incidences of cancer types vary widely by secular trends, the age and geographic region of a study population. These variations may explain why cancer risk as whole has been identified in some but not all studies examining the association with celiac disease, the study says.

Study limitations include lack of data on symptoms. Cases in which symptoms of diagnosed lymphoma or gastrointestinal cancer led to testing for celiac disease could not be ruled out and could have artificially inflated cancer risk estimates, the authors wrote.

They also note that those diagnosed after 60 years old, the group with highest increased cancer risk compared to controls, is also the age group with the biggest rise in celiac disease diagnosis in recent years. This group also has a higher risk of developing severe outcomes related to refractory celiac disease, the most severe form of the condition.

“Ours is an observational study, and we cannot prove causality,” the authors wrote. “It is beyond the scope of this study to explore mechanisms behind an association between celiac disease and cancer, particularly hematologic and gastrointestinal cancer.”

If celiac disease is actually causing this increased cancer risk, the mechanism is likely related to chronic inflammation,” Lebwohl said. “When the immune system responds aggressively to gluten, there may be collateral damage, and the ongoing damage-and-repair cycle in the intestine and elsewhere may lead to genetic mutations that could tilt the balance towards cancer.”

While this is a plausible explanation, the steps involved are not really understood, he added, noting that breast and lung cancer is somewhat decreased in people with celiac disease, something that “flies in the face of this simple theory,”