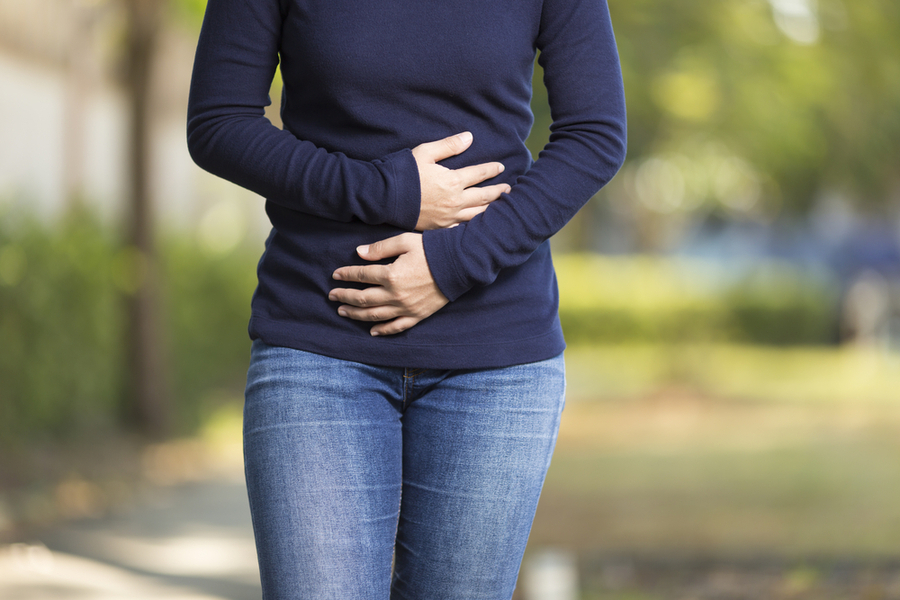 If you feel like you get sicker when exposed to gluten ever since your celiac disease diagnosis and the start of the gluten-free diet, you are not alone according to results of a study presented at Digestive Disease Week (DDW).

Those who had no symptoms and were diagnosed through screening, often because a family member had been diagnosed with celiac disease, more likely to report increased sensitivity to gluten, the study found. Seventy three percent of the nearly 250 with celiac disease detected through screening had increased sensitivity compared to 67 percent of those surveyed overall.

Additionally, those with increased sensitivity were younger, had been on the gluten-free diet for fewer years, and were more likely to have been diagnosed based on blood test results alone, according to the study. Those who were older, particularly more than 60 years old, reported less sensitivity to gluten, perhaps because they had developed a more tolerance of gluten over time or had a decreased immune response with age, the study authors noted.

Patients diagnosed with celiac disease based on family screening were more likely to develop increased sensitivity to gluten, which should be considered when considering screening family members, the study concludes.

DDW is an annual conference for physicians, researchers and academics in the fields of gastroenterology, hepatology, endoscopy and gastrointestinal surgery.

This is the first in a series of articles detailing studies presented as posters at DDW 2022.