Home » What is Celiac Disease? » Non-Celiac Gluten Sensitivity » The Truth about Gluten Allergy

The Truth about Gluten Allergy 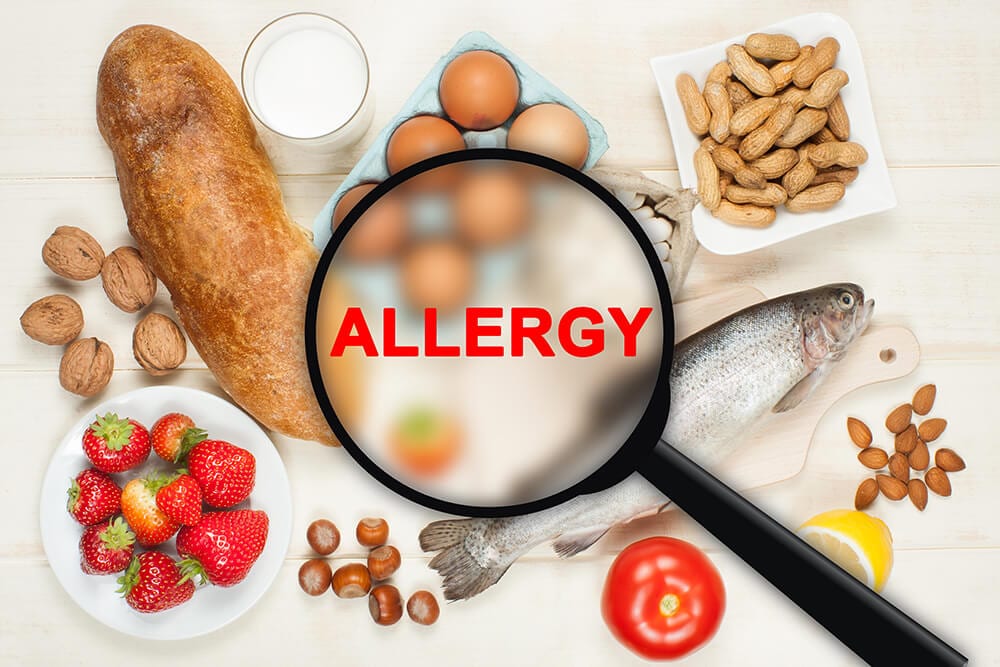 What is a Gluten “Allergy”?

Gluten allergy is an incorrect term. There is currently no such recognized condition as a gluten allergy. Some people with celiac disease or non-celiac gluten sensitivity may describe their condition as an allergy because they believe that “allergy” is a more familiar term, or that they themselves are unfamiliar with the difference between autoimmune disease, sensitivity (sometimes referred to as an intolerance) and an allergy.

Gluten is a protein found in wheat, barley and rye. Millions of people across the world are affected by consuming gluten. One of the more serious causes of a reaction to gluten is celiac disease, an autoimmune disease resulting in damage to the small intestine that is triggered when gluten is consumed. (Learn more about celiac disease.)

A third category is that of wheat allergy. The reaction is not to gluten, since people with wheat allergies can often eat rye or barley without incident.

All three of these conditions — celiac disease, non-celiac gluten sensitivity, or wheat allergy — are often erroneously referred to as a gluten allergy. Gluten allergy is not an accurate way to describe any of these conditions, as one is an autoimmune disease, one is a food sensitivity and one is an allergy, but not to gluten itself. There is no such thing as a gluten “allergy”. (Learn more about gluten-related disorders.)

What is a Wheat Allergy?

An allergy also affects the immune system as an autoimmune disease does, but differently than in an autoimmune response. Allergic reactions are those that are triggered — often by certain foods or other foreign substances — that the body then reacts abnormally to.

Allergies, including those to wheat, are associated with positive IgE assays. Diagnosis is made through skin prick tests, wheat-specific IgE blood testing and a food challenge.

Individuals who have gluten-related symptoms but test negative for a wheat allergy or celiac disease may have non-celiac gluten sensitivity.