Accuracy of the test most commonly used to diagnosis celiac disease called into question in new study. 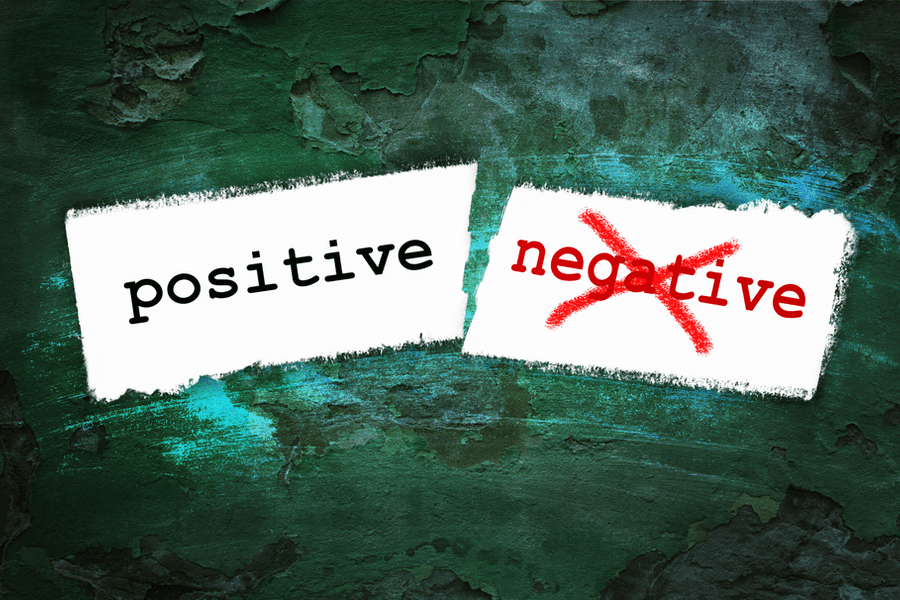 When the blood test most often used to diagnose celiac disease is negative, the result might not be accurate, according to a new study.

False negative results of the anti-tissue transglutaminase immunoglobulin A (TTG-IgA) test could be leading to under-diagnosis of celiac disease, the study by researchers from the Mayo Clinic and colleagues concludes.

The study does not suggest any problem with positive TTG-IgA results.

Celiac disease is often diagnosed with a positive TTG-IgA test, followed by an endoscopy and biopsy that shows damage to the lining of the small intestine. Symptoms and family history can also play a role, but when the blood test is negative a biopsy often isn’t done. The biopsy is the gold standard for celiac disease diagnosis in children and adults in the United States.

But the new study, published in the Journal of Clinical Gastroenterology, calls the sensitivity of the TTG-IgA test into question and raises the issue of frequent false negatives.

The TTG-IgA test is recommended as the first diagnostic test for celiac disease because it’s perceived as having high sensitivity. A test that’s highly sensitive will identify almost everyone who has the disease and generate some, though ideally not many, false-negative results.

In 2017, the United States Preventative Services Task Force (USPSTF) noted in a large systematic review of the accuracy of the TTG test in detecting celiac disease found that the sensitivity of the test was at least 90 percent. That makes it a highly effective tool for screening for celiac disease, the USPSTF concluded. USPSTF is an independent panel of national experts in disease prevention that makes evidence-based recommendations about clinical preventive services.

A negative result of the test should be “viewed cautiously” the study says, noting that further testing should often be done.

The “potentially substantial misrepresentation” of the diagnostic test has significant clinical implications for celiac disease, the study authors wrote.

Bias: any trend or deviation from the truth in data collection, data analysis, interpretation and publication which can cause false conclusions

Researchers set out to estimate the impact of verification bias on the accuracy of the TTG-IgA test. They found that many of the studies in the large-scale review were at risk for this type of bias.

“We found that when we adjust for verification bias, the sensitivity of [TTG- IgA] could be as low as 35.4 percent,” said Isabel Hujoel, MD, lead study author. “If this is accurate, it would mean that [TTG-IgA] may perform worse than the flip of a coin in telling us if someone has celiac disease.”

One factor that influences verification bias in the review of a diagnostic test is whether the disease is measured in a randomly selected group of study participants, without regard for whether their test result was positive or negative. When those with a positive screening test result are more likely to have disease status verified than those with a negative test result, an over-estimate of sensitivity and under-estimate of specificity can occur. A test with high-specificity will correctly rule out almost everyone who doesn’t have the disease and won’t generate many false-positive results.

In the case of the effectiveness review of TTG-IgA, the difference in the number of people with positive and negative test results referred for a biopsy to confirm a celiac disease diagnosis came into play.

After adjusting for verification bias, the estimated sensitivity of the [TTG-IgA] falls to the point where it “may no longer be clinically useful as a screening test,” the study says.

The study looked at the proportion of those with positive and negative TTG-IgA test results in nine studies from 2007 to 2017 who were referred for a biopsy for celiac disease confirmation. Researchers then adjusted the sensitivity and specificity reported in the large-scale review to account for referrals rates. Researchers found that about 4 percent of those with negative TTG-IgA results were referred for a biopsy, compared to nearly 80 percent whose test was positive.

Once adjustments were made to account for these referral rates, sensitivity of the TTG-IgA test calculated in the review dropped from about 93 percent to about 57 percent.

Meanwhile, specificity increased slightly from about 98 percent in the large-scale effectiveness review to nearly 100 percent.

After adjusting for verification bias, the estimated sensitivity of the [TTG-IgA] falls to the point where it “may no longer be clinically useful as a screening test,” the study says.

Physicians have to rely on their clinical judgement in addition to test results, said Alessio Fasano, MD, director of the Center for Celiac Research and Treatment at Mass General Hospital for Children, who was not involved in the study. “If you have a strong clinical suspicion of celiac disease and other possible causes of the patient’s symptoms have been ruled out, an endoscopy should always be considered,” he said.

Fasano noted that some of the issues with the blood tests are related to the variability of cut-off levels for positive results of one test kit compared to another, making it hard to do an analysis of several studies that use TTG as a screening tool for celiac disease.

Also, tests with a high sensitivity have a greater likelihood of positive results, sometimes in people who do not have celiac disease, he said, but the price paid in false positives has been seen as preferable to false negatives because there is typically a follow-up endoscopy and biopsy when a test is positive.

Benjamin Lebwohl, director of clinical research at the Celiac Disease Center at Columbia University, who was also not involved in the study, said the authors’ estimated of 57 percent sensitivity of the TTG-IgA test does not square with his experience.

“At our center we have assessed a large number of individuals, particularly high-risk individuals due to family history, who have a negative TTG-IgA but nevertheless undergo intestinal biopsy, and the sensitivity of that antibody for celiac disease is far greater than 57 percent, he said. “In other words, the great majority of the patients that we identify with celiac disease have an elevated TTG-IgA. Though the authors make a point that verification bias is a potential concern for individual studies, I do not believe that the true sensitivity of the widely used TTG-IgA assays for celiac disease is less than 90 percent.”

Hujoel agreed that a strong suspicion of celiac disease despite a negative TTG-IgA should result in further investigation with other blood tests, genetic testing or a biopsy. When the suspicion is low, for example in someone who has no symptoms, no associated conditions and no family history, additional testing may not be needed, she said. For those who are still concerned, Hujoel suggests that genetic testing might be useful because it is less invasive than a biopsy and determines whether someone has the genes related to celiac disease. If you don’t have the genes, celiac disease is highly unlikely.

Verification bias in other tests

Study limitations include that the method used to account for verification bias has potential for error and provides an estimate of sensitivity and specificity under various assumptions. For example, it assumes that only the result of a screening test impacts the decision to follow with a biopsy. However, the study says, in clinical practice, multiple factors can impact this decision, including symptoms, family history and other existing conditions.

Some assumptions used in statistical analysis might not hold up in clinical practice and the accuracy might be affected by the low number of false negatives in celiac disease, Hujoel said. “Our finding of a sensitivity of 57.1 percent is, therefore, only an estimate and should not be viewed as true sensitivity,” she noted.