You’re Invited to Our Bold Beyond Research Symposium

Listen to the latest podcast episode

Note from Alice: You’re Invited to Our Bold Beyond Symposium! 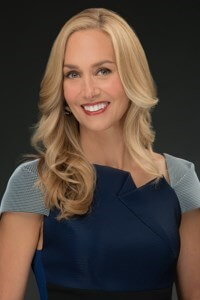 I’d like to take this chance to personally invite you to our first ever Bold Beyond Research Symposium. This exciting event will be held on November 9th at Drexel University from 5-6:30 pm. No worries if you aren’t able to make it to Philadelphia in person, we will be webcasting the symposium live across the globe for everyone interested in learning more about the latest in celiac disease research.

I’m looking ahead to this event with great excitement as it will bring together noted researchers, clinicians and community members to explore the current state and future directions of celiac disease research—something we’re passionate about advancing at Beyond Celiac. The event features live conversation with the following panelists:

For more information about attending the Bold Beyond Research Symposium either in the live audience or via webcast, visit www.BeyondCeliac.org/BoldBeyondSymposium . To sign up to hold a Webcast Viewing Party, you can contact our Executive Director of Development, Bob Gray, at 215-325-1306. A hearty and warming gluten-free soup, perfect for pre-trick or treat nourishment. This gluten-free cake is made up of pumpkin, spice and everything nice! A potential treatment for celiac disease developed by Cour Pharmaceuticals has been approved for clinical trials beginning at four sites in the United States. The specialty pharmaceutical company, which focuses on autoimmune, allergic and inflammatory diseases, using its patented nanoparticles called TIMP-GLIA received approval for Phase 1 trials from the U.S. Food and Drug Administration (FDA) in August…

About half the babies needed for a study to determine how celiac disease develops have now been enrolled.

Researchers conducting the Celiac Disease Genomic Environmental Microbiome and Metabolic Study (CDGEMM) report that they have signed up 248 of the 500 babies they hope to follow. The study is also investigating ways to prevent celiac disease from developing…

Are You Always Gluten Sensitive for Life? Those who have non-celiac gluten sensitivity may not always have to follow the gluten-free diet for life, a review of five years of research suggests.

While non-celiac gluten sensitivity has not been studied as extensively as celiac disease, it was included in an evidence-based update on the pathophysiology, diagnosis, treatment and implications of the conditions done by the Center for Celiac Research and Treatment at Mass General Hospital for Children… 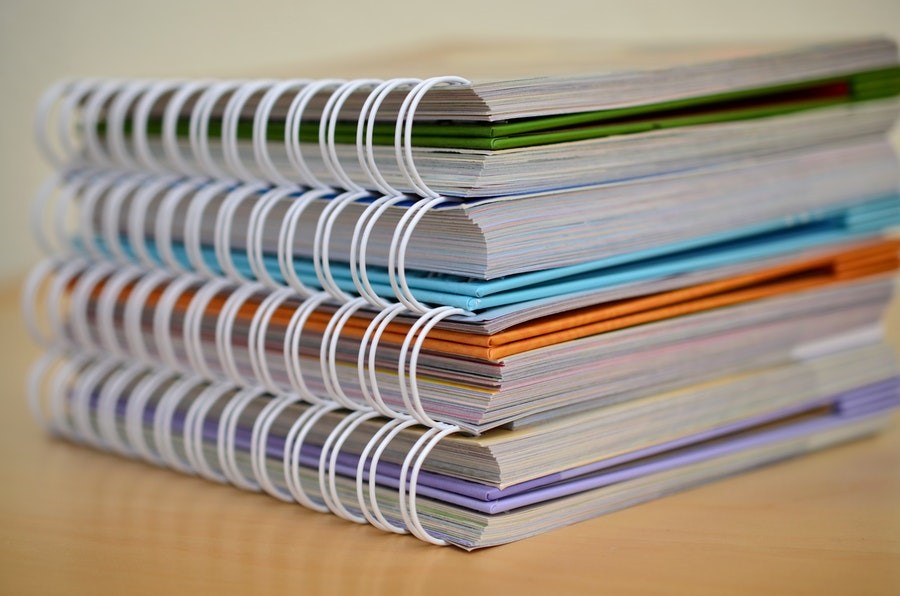 It’s important for physicians to distinguish between celiac disease and non-celiac gluten sensitivity because of the impact correct diagnosis has on long-term treatment, researchers concluded after reviewing more than five years of studies on both conditions.

In an article published in the Journal of the American Medical Association (JAMA) experts from the Center for Celiac Research and Treatment at Mass General Hospital for Children also called for close follow-up for celiac disease patients to monitor how well they are following the diet, whether they have nutritional deficiencies and whether they are developing comorbidities. “Don’t avoid gluten, digest it with Glutagest!” Eat pizza and s’mores with no worries, suggests the company’s Facebook page. Meantime its website says: “Glutagest quick dissolve probiotic capsules target and break down the gluten from food by actively splitting gluten proteins into smaller good proteins that are easily absorbed by your body.”

If you have celiac disease or non-celiac gluten intolerance, it would be a dream come true if, instead of following a strict gluten-free diet, you could indulge in gluten-laden pizza simply by popping some supplements. However, the supplement claims don’t pass the reality check of celiac and gluten intolerance experts…